Object of the Bill

An Act to apply a sum of twenty six trillion. Eight hundred twenty seven billion nine hunclred eighty four Million Five Hundred Ninety three thousand four hundred twenty eight shillings out of Clonsolidated Fund and to apply. a sum of four hundred forty-five billion, eight hundred nineteen million. one hundred thousand shillings out of the Petroleum Fund to the service of the year ending on the 30th June - 2020 and to appropriate the supplies granted.

Parliament: 10 No. of Clauses: 0 Parliament Sessions: 3 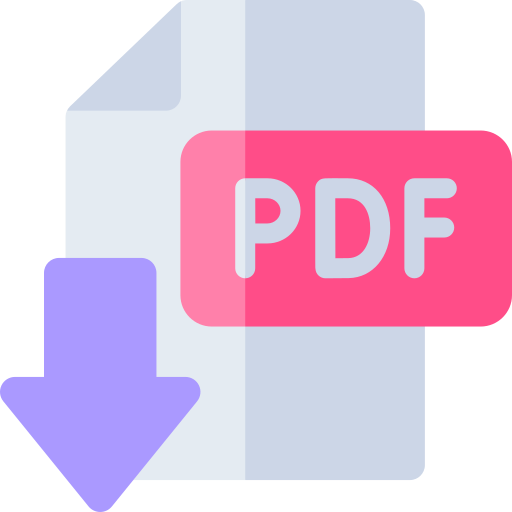 Committee: The Committee on Finance, Planning and Economic Development

Bill is in its first stage.

Bill being discussed for the second time in the floor of Parliament.

Bill is passed by Parliament.

Bill is waiting to be assented by the President.

Bill is now an Act of Parliament because the President has assented to it.

Bill is now an Act of Parliament because the President has assented to it.